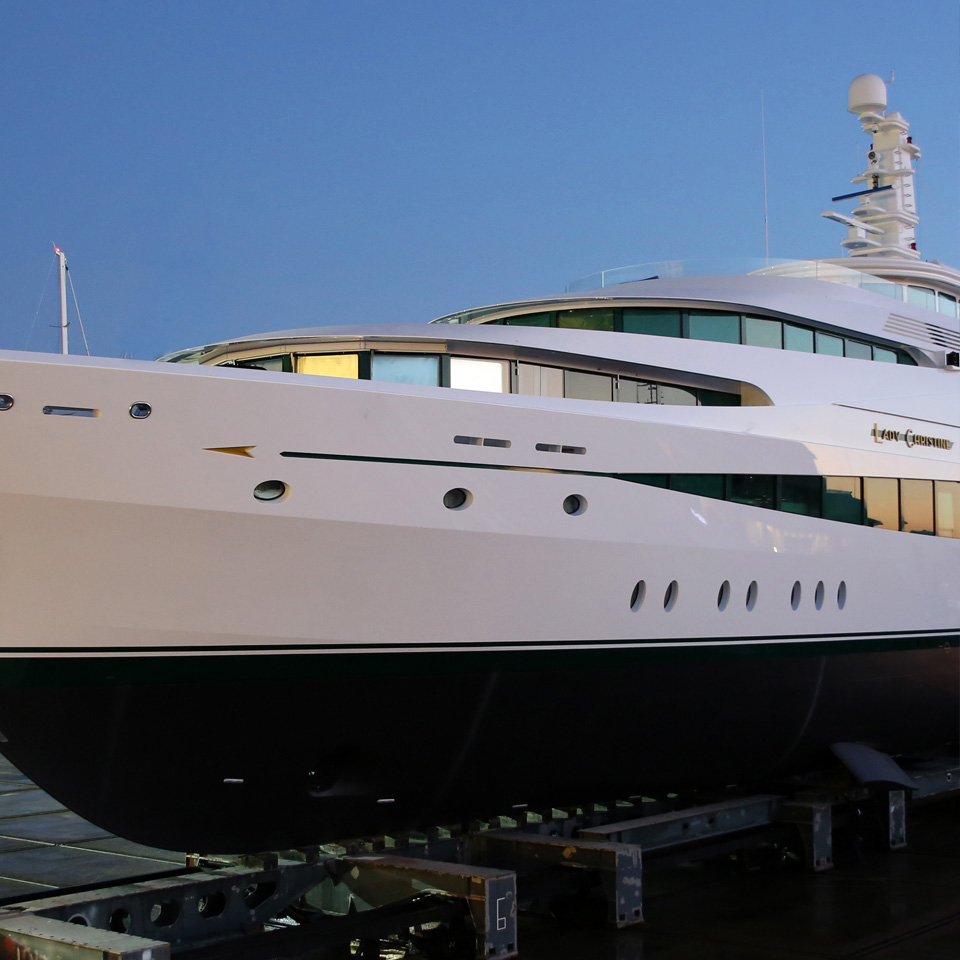 Global Yachting Group, a leading provider of services to the world’s superyacht fleet, acquires majority stake in ACA Marine as part of its strategic growth plans in the European superyacht finishing market.

The Global Yachting Group (GYG), the parent company of Pinmar, Pinmar USA, Rolling Stock, Pinmar Supply and Techno Craft, has announced the acquisition of a majority stake in the leading French superyacht finishing company ACA Marine. ACA Marine was founded by Chris Atkinson in 1997 and has developed into one of the leading fairing, painting and finishing companies in Europe with a reputation for excellence.

Today ACA Marine dominates the refit market in France as well as having an important presence in the northern European new build market. The company has completed a number of major projects in the last two years.  The company is currently based in La Rochelle and managed by Chris Atkinson and fellow director Nick Carter both of whom will remain as executive directors and significant shareholders following the acquisition.  The company engages over 180 experienced technicians that are deployed in shipyards in France, Germany, Holland and the UK.

In the post-acquisition structure ACA Marine will operate as an independent business unit within GYG; Nick Carter, who has been running the day to day business for two years, will become Managing Director of ACA Marine.  Chris Atkinson will operate as Technical and Commercial Director for ACA Marine using his vast knowledge of the coatings business and industry contacts to drive business growth.

Remy Millott, Executive Chairman of the Global Yachting Group, said: “This is a very important acquisition for GYG as it will significantly improve our European market presence especially in the French refit market as well as bringing another highly successful and respected brand in to the Global Yachting Group. Chris and Nick have built a very successful business; they run a very tight ship and are very highly regarded in the industry.”