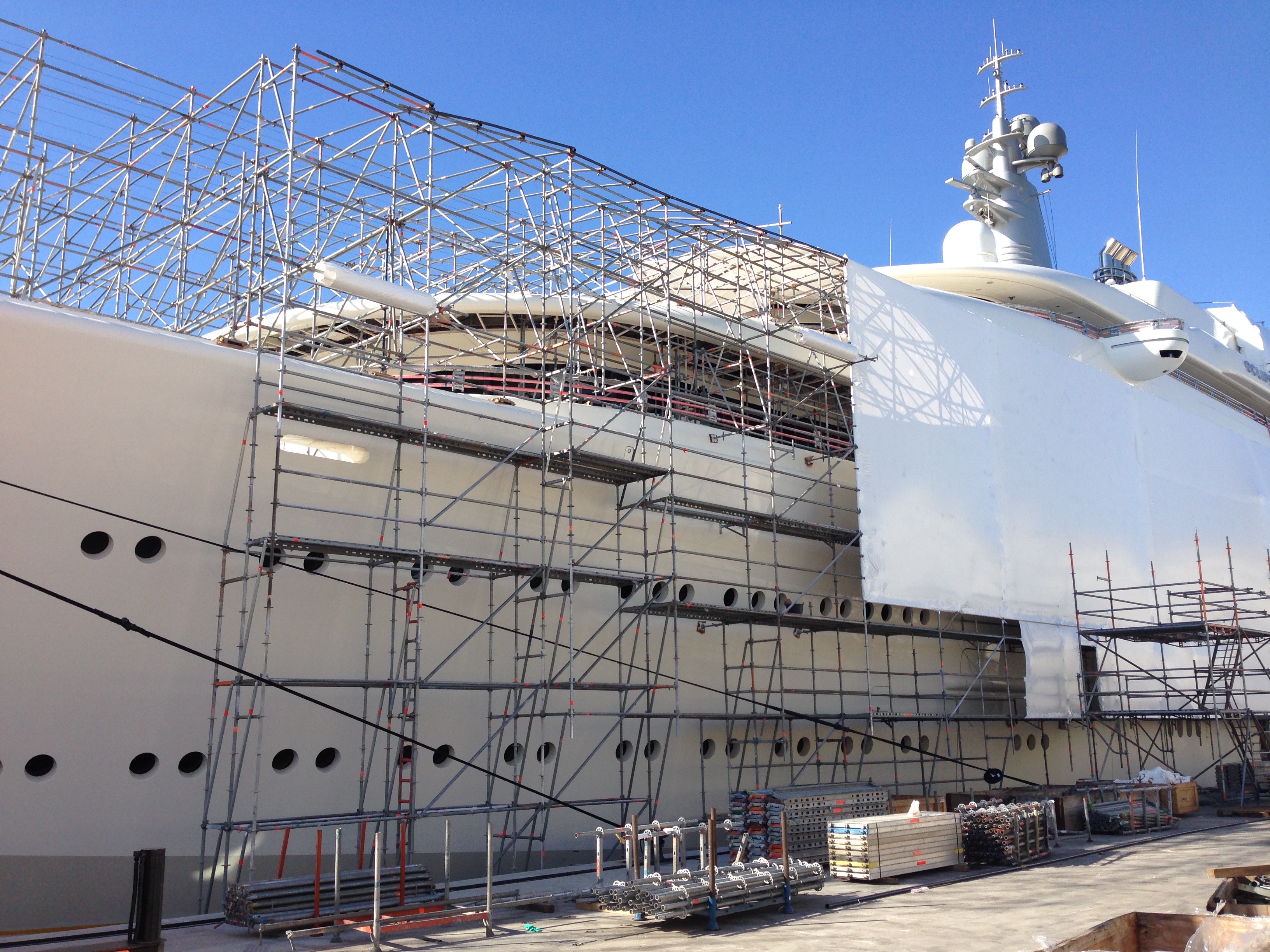 GYG CEO Remy Millott asks why we struggle as an industry to produce coherent analysis of our market size and value.

We all refer to superyacht industry market reports but are any of us really satisfied with the quality and scope of the intelligence available today? Don’t get me wrong, this is not a criticism of The Superyacht Report or any of the other media groups within our industry. I actually think they do a pretty good job given the limitations.

As the CEO of a publicly listed company, I’m required to report to our shareholders on a regular basis on the state of the market and our performance within it. I receive all the various industry reports, we have a very well-developed in-house CRM database and we frequently commission bespoke market research and analysis. Nevertheless, I still find I’m lacking the hard data and detailed analysis to report on the actual performance of certain market sectors in which we operate – specifically the refit sector.

In my opinion, the industry’s newbuild intelligence reports are relatively accurate and consistent because each of the three main media groups that analyse and report on the industry do a pretty good job of liaising with new-build yards to collate the data on a regular basis. Without wishing to be disparaging, this is not a particularly difficult job given the small number of data sources (less than 50 new-build shipyards producing less than 150 yachts per year), the forward visibility of order books (projects are typically booked well in advance and take 18-36 months to deliver) and the relatively stable demand (the customer base of ultrahigh-net-worth individuals is small and relatively insulated from the economic fluctuations that affect other markets). Segmentation is straightforward based on region, yacht type and size. Yes, there are strict confidentiality requirements that restrict what yards can disclose but, nevertheless, it’s all pretty visible, predictable and measureable.

Contrast that with the refit market that is monitoring more than 5,000 yachts constantly moving around the globe and is subject to various seasonal, usage and maintenance cycles. Project lead times can vary from several months to a matter of days and volatility is the norm; the nature of our business means owners often change plans, schedules and budgets. Refit projects are hard to categorise in terms of scope, and work is undertaken by a myriad of contractors in all manner of shipyards and marinas across the world. They are equally bound by the owner’s desire for confidentiality and, consequently, there is very little disclosure, data sharing or public reporting.

It’s much more complex and is something that even the most experienced industry analysts have struggled with – firstly because of the challenge of collecting data from such diverse sources and, secondly, the inherent difficulty of analysing a relatively undefined sector.

There is an underlying structure to the maintenance cycle of superyachts with the mandatory cycle of class surveys. This provides some predictability to major refit patterns but the scope of work undertaken when a yacht enters a five-year survey is generally not publicly reported, and what occurs between these mandatory events is undefined and largely unreported.

From a paint perspective, we are fortunate that paint systems tend to follow a similar five-year cycle and owners typically take the opportunity to undertake paintwork when their yacht is out of commission for these major refit periods. In this sense, there is at least some forecastability of demand for major paintwork of larger superyachts but there is still no definitive reporting of what actually takes place. As we all know that the scope and schedule of refit projects is a moving target, and planned paintwork can be deferred, we cannot get an accurate assessment of the overall activity of the global paint market against which we can measure our own performance.

So how can the industry tackle these important issues? This is a question that has been raised at various industry forums I have attended over the years but without any clear conclusions or meaningful actions. All relevant parties including refit yards, contractors, owners and captains, as well as industry followers and investors, want accurate market information, but no company or industry group has managed to break out of the inertia and move the issue forward in a cohesive way.

I think two things need to happen. Firstly, the refit sector has to come together to agree a categorisation of ‘refit’ and how it will define the scope of works undertaken during various types of refit. In order to capture coherent data, it’s imperative to accurately define the data sets so we can be sure we are comparing apples with apples. Secondly, there should be a level of collaboration between the major companies involved in refit to agree to publish selective data in a consistent manner. Quite simply, if we don’t share information we can’t move forward as an industry and plan works in a more detailed and defined way, and this restricts the ability of companies to offer the best services to owners. It’s unrealistic to expect The Superyacht Report and other publications to produce accurate and insightful market intelligence if we don’t supply them with the necessary raw data. Undoubtably, this will happen as the industry matures just as it has in other sectors such as auto and aviation.

I, for one, am hoping it will be sooner rather than later.